But what is this New Nordic? Well, it all started back in 2004 when the Danish culinary entrepreneur Claus Meyer gathered 12 visionary chefs from Denmark, Sweden, Norway, Iceland, Greenland, Faroe Island, and Finland. Representing Denmark was the man behind the historic restaurant Lumskebugten, Erwin Lauterbach, and René Redzepi from the world-famous Noma. Together they co-created and signed the Nordic Kitchen manifesto. A ten-point manifesto of purity, season, ethics, health, sustainability and quality that would guide them in their cooking. In short, the New Nordic cuisine is pure, fresh and simple, yet still very innovative.

In the following years, the manifesto was picked up by many more than just the founding 12 chefs, enabling the New Nordic food culture to grow and become one of the most influential food cultures on the planet. 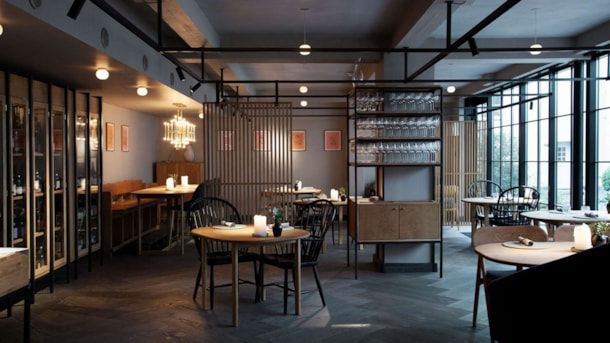 The two Michelin-starred Kadeau is a small piece of Bornholm in the middle of Copenhagen.

In 2013 the restaurant was awarded its first Michelin star and in 2018 its second, which it still has. Kadea... 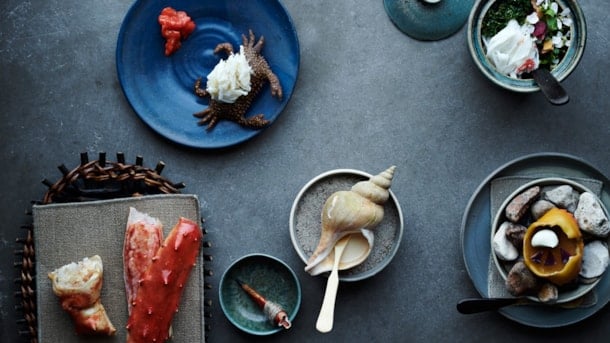 noma – the story of the restaurant, that turned Denmark into a gastro-nation.

Back in 2003 Rene Redzepi opened the doors to what became a milestone for Danish gastronomy. The New Nordic wave hit the... 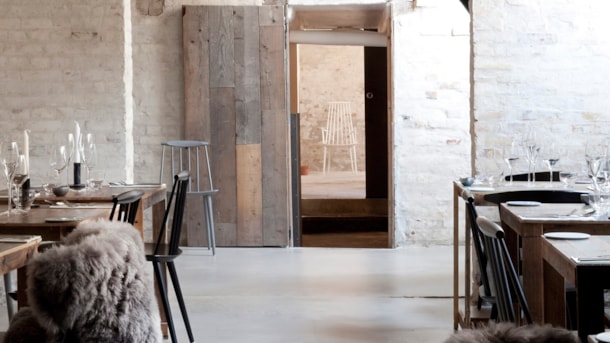 Höst is one among a series of Cofoco restaurants in Copenhagen, and is located in rooms distributed on ground floor and basem... 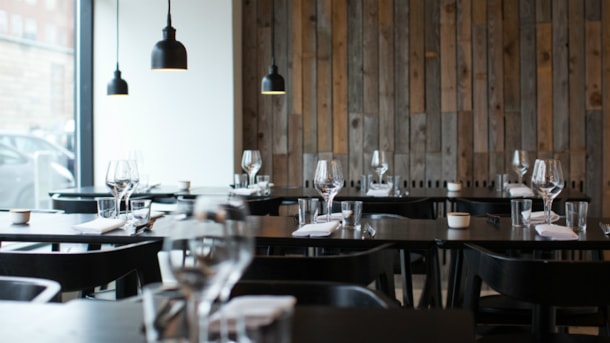 Entrepreneurial Claus Meyer, along with two other chefs, opened Restaurant Radio in Copenhagen, close to the Lakes and the beautiful old Broadcasting House. Here you can get organic and Nordic food. 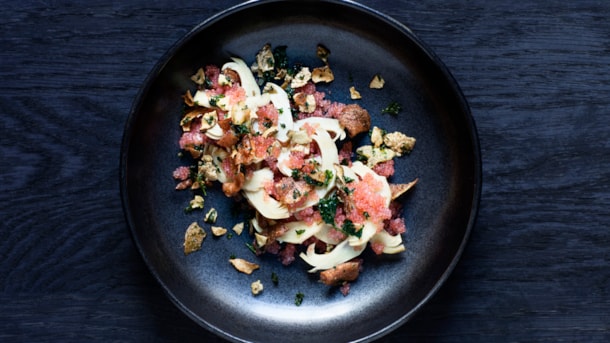 Uformel is located in the center of Copenhagen and offers a pick'n'choose menu with affordable prices.

It's all in the name. The intention with Uformel, which means 'informal', is exactly that; to cre... 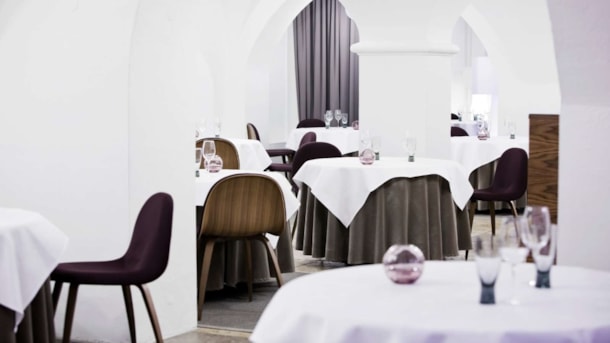 Their aim is to give you the ultimate sensory experience, through stimulating as many senses as possible –... 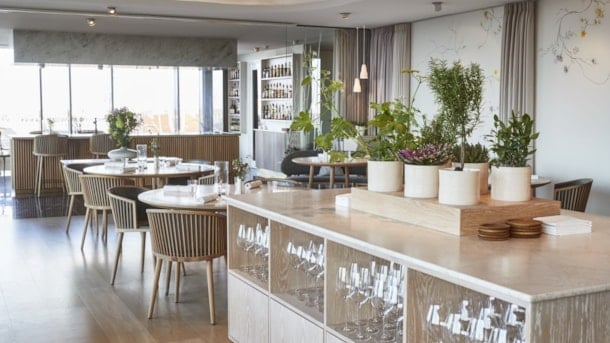 Geranium in Copenhagen holds three stars in Guide Michelin Nordic Cities 2022, was ranked the best restaurant in the world in 2022 and is run by the world's best chef in 2011 Rasmus Kofoed. 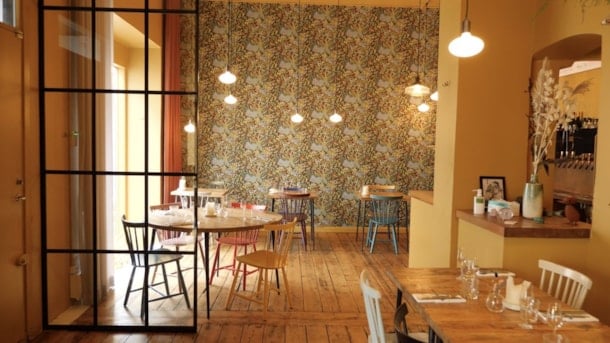 Restaurant Selma is a strong competitor in the race for Copenhagen’s best ‘smørrebrød’.

Swedish Magnus Peterson has joined forces with specialty brewery, Mikkeller, and opened Selma in the heart of C... 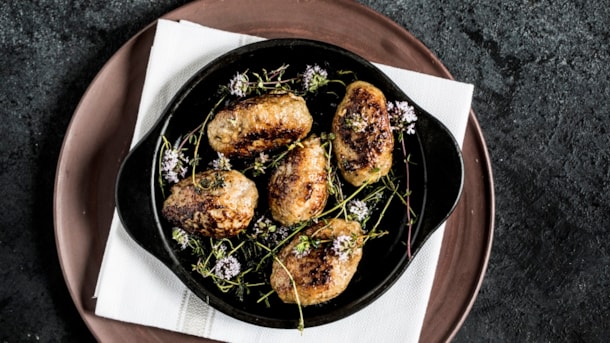 Going back in time to discover the future of Nordic gastronomy and beer.

Barr is an old Irish word for crops, and Old Norse for barley, which is one of the foundations of beer (maybe you can already... 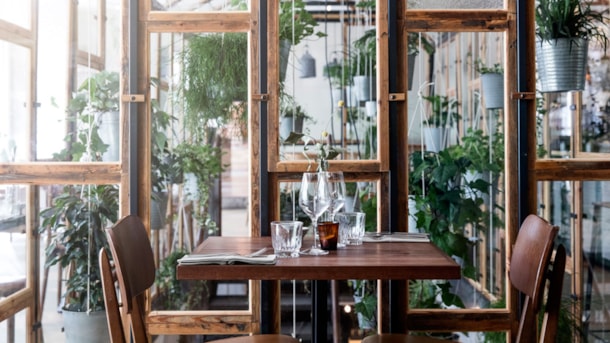 The restaurant with the lush greenhouse right in the heart of Copenhagen.

Väkst is the latest addition to the range of moderately priced quality restaurants by Cofoco. The garden-like restaurant focu... 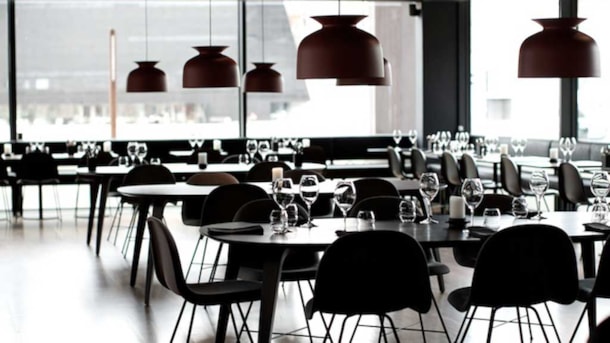 No. 2 is the little brother of gourmet restaurant AOC and offers primarily Nordic food served in a relaxed and unpretentious atmosphere.

At no. 2 you get the same uncompromising approach to raw materi...
Info 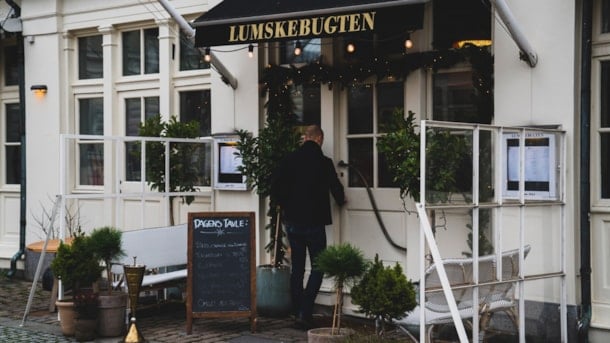 The ten points of the Nordic Kitchen manifesto are:

Check out these guides.