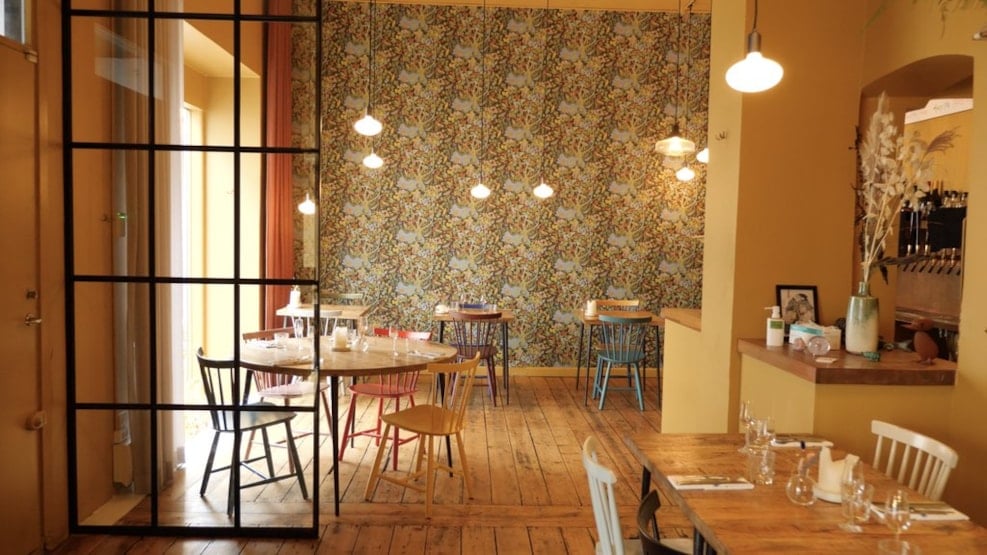 Restaurant Selma is a strong competitor in the race for Copenhagen’s best ‘smørrebrød’.

Swedish Magnus Peterson has joined forces with specialty brewery, Mikkeller, and opened Selma in the heart of Copenhagen. Here, he breaks the rules of what you thought ‘smørrebrød’ could be, which has quickly made Selma one of the city’s best smørrebrød restaurants.

They serve a rotating a la carte smørrebrød-menu at Selma that changes daily and with the seasons. You can pair your smørrebrød of choice with one of the 12 rotating Mikkeller beers on tap. If you’re feeling adventurous, you can commit to the “small” or the “large” curated menu with either 5 or 7 servings, where the chef guides you around the pleasures of smørrebrød.

Selma is the only smørrebrød restaurant in Copenhagen which has been awarded a Bib Gourmand in the Nordic Guide Michelin, which it got the first time in 2019. On top of that, the restaurant has been named the “best lunch in town”.