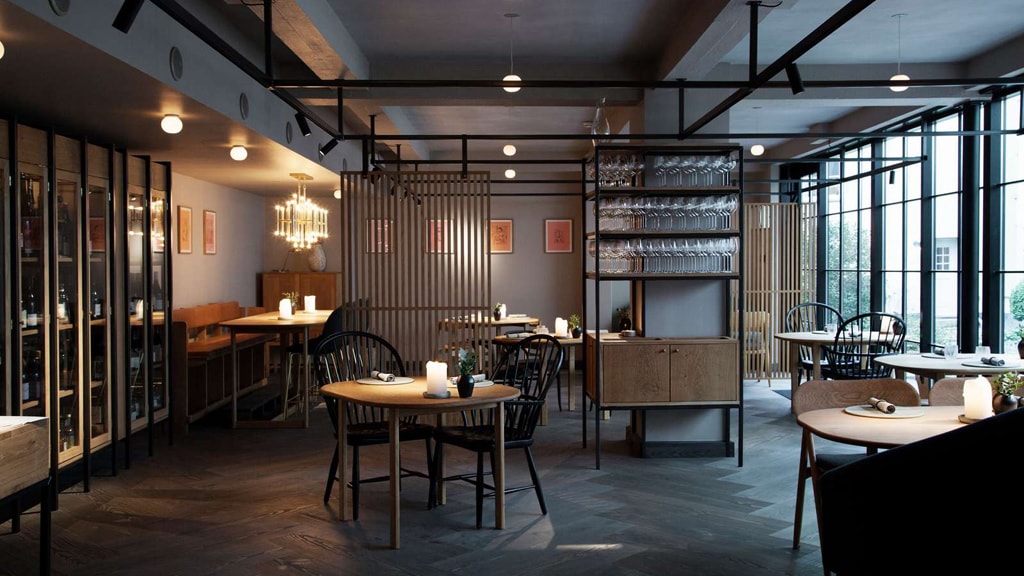 The two Michelin-starred Kadeau is a small piece of Bornholm in the middle of Copenhagen.

In 2013 the restaurant was awarded its first Michelin star and in 2018 its second, which it still has in 2020. Kadeau underwent a major refurbishment in 2016 and reduced the number of seats to be able to focus even more on each guest and, in their own words, "get even closer to their max."

Originally there was only one restaurant Kadeau in Denmark, and that was situated on the island Bornholm. But in the 2011 the people behind Kadeau decided that it was time to share the Bornholm delights with Copenhagen.

Ever since they have served high class gastronomy in the restaurant in Christianshavn. Here the menu is inspired by Bornholm specialties and Danish ingredients. As a result of the success both of the two fine dining restaurants, the owners have since opened two other restaurants: Roxie in Hotel Herman K and Pony, which you'll find in Vesterbro.

The menu changes according to season. And so does the opening hours. Check out Kadeau's website for up to date info.