The city center
Add to my trip
Print
Share

Hans Christian Andersen spent most of his life in Copenhagen and several of the places that were the centre of his life can still be visited today.

Among these The Royal Danish Theatre, which played a huge role in his life as well as some of the cafés and homes he frequented. H.C. Andersen spent the majority of his life living in three different houses in Nyhavn and here he wrote some of his first fairy tales.

On H.C. Andersens Boulevard you can see one of the two statues of the writer in Copenhagen. The other one you will find in The King’s Garden. The most famous statue in Copenhagen is also linked to H.C. Andersen: The Little Mermaid, which today is a significant symbol of Copenhagen. H.C. Andersen died in 1875 and is buried in Assistens Kirkegård in Nørrebro, which is a beautiful place to visit and used as a park by locals. 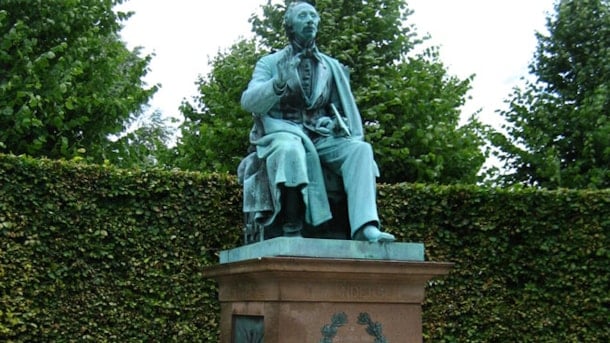 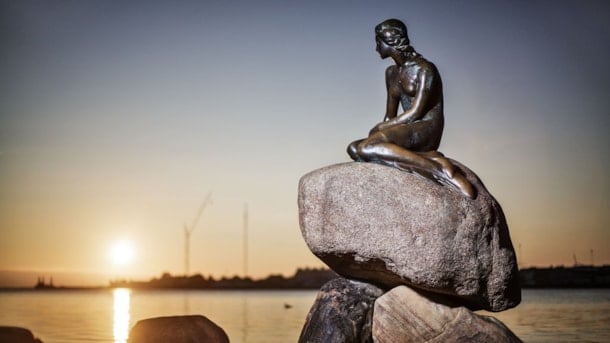 Arguably one of Copenhagen's most iconic tourist attractions, the sculpture of The Little Mermaid was inspired by Hans Christian Andersen’s famous fairy tale. 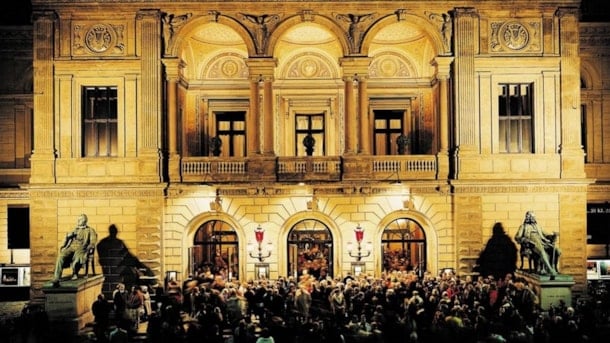 The city's most important ballet space, and its oldest theatre. 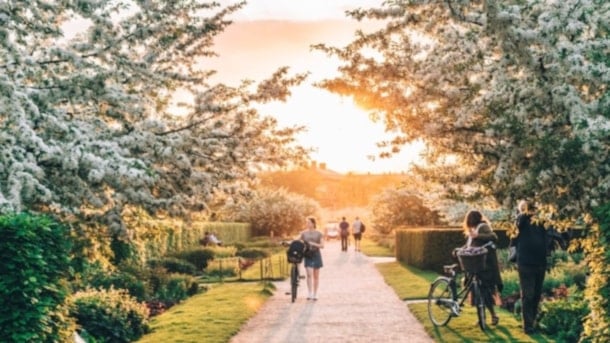 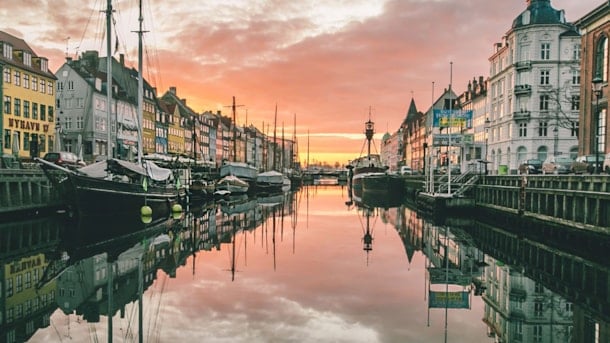 Colourful, captivating Nyhavn is one of Copenhagen’s most iconic sights and one of the locals’ favourite places to sink a cold beer on a hot day. 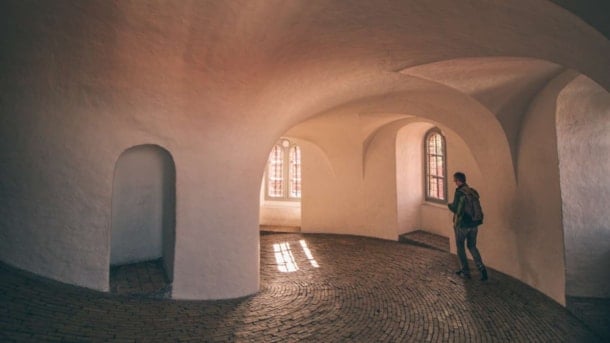 This 17th Century tower and observatory is one of Copenhagen's most iconic buildings. 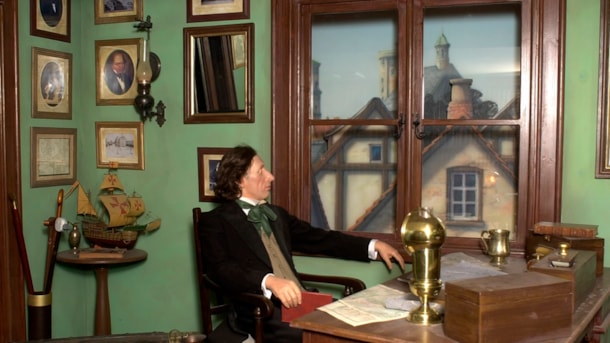 Enter the world of the Little Mermaid, the Princess and the Pea, and the Red Shoes. 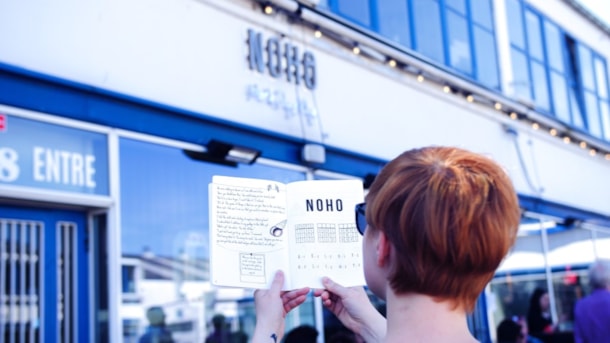 Add to my trip
Institute of Wonder
Photo: Patrick Jarnfelt

Explore off the beaten track in this self-guided treasure hunt.

Check out these guides.