The ultimate guide to the LGBTI+ environment in Copenhagen

In Copenhagen, you can feel comfortable walking hand in hand with your partner regardless of their gender. You can sit down at all the delicious gastronomic hubs, check in to any hotel and let loose at any night club. Copenhagen is yours to explore.

With that being said, this guide is for you who wishes to dig into all of the playfulness that the lively LGBTI+ environment in Copenhagen has to offer.

Copenhageners are mostly relaxed and tolerant people, and the general attitude towards LGBTI+ people is liberal and open-minded. The capital city of Denmark has long been a playground for both locals and tourists in the LGBTI+ community. Here you can be free, open and most of all yourself.

Theater, concerts, talks and drag shows. Sounds like fun? These places will keep you entertained all days of the week. 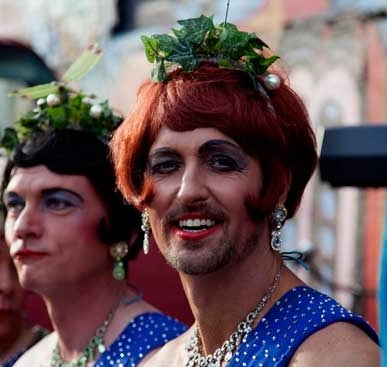 Gay House, is a cultural meeting place for gay, lesbians and trans-genders in Copenhagen. The house is used for cultural projects, theatre and music performances, exhibitions, speaker events and parties. The use of the space can also be requested for any kind of events you would like to ar... 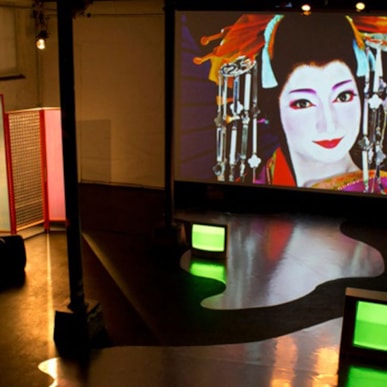 Warehouse9 is a small art gallery and performance space in the Brown Meat Packing District, which despite its size has great ambitions. The goal of the combined gallery and theater is to work across conventional boundaries and expressions in music, art, theater, and nightclub scene. Throu... 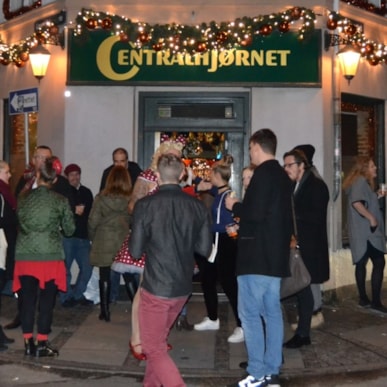 Centralhjørnet in Copenhagen is the oldest LGBTI+ bar in Denmark.At Centralhjørnet you can enjoy cheap beers and a cosy bar atmosphere every day of the week - even on Sundays. Centralhjørnet is also known to put on a show or live music once in a while. Are you struck by hunger then go next...

Today, many Western countries are tolerant toward LGBTI+ people, but Denmark has always been in the lead when it comes to tolerance and passing laws to secure equality.

It wasn’t until 1989 that Denmark started recognizing registered partnerships for same-sex couples, and though it was late, Denmark was the first country to allow this. After being engaged for 40 years, it was Eigil and Axel Axgil who were the first couple ever to become a registered same-sex partnership. In 2009 it became possible for registered LGBTI+ couples to adopt children, and in 2012 it was finally legal to be married in church and at City Hall.

If you want to learn more about LGBTI+ history in Denmark, visit this article by the Danish LGBT rights organization, which was founded all the way back in 1948.

Denmark is a first-mover country when it comes to LGBTI+ rights, and though we have come a long way, there’s still more work to do.

LGBTI+ events worth travelling for

Copenhagen Pride is the not to be missed LGBTI+ event of the year. Back in 2021 Copenhagen upped itself and also hosted the combined World Pride and EuroGames. If you're into films, you should also know that Copenhagen is home to one of the world’s oldest LGBTI+ film festivals. Check it out below.

Every year in August, Copenhagen Pride offers activities where LGBT issues are at the center of attention. It is festive, colorful, and political with awards, parties, concerts, films, and other entertainment. 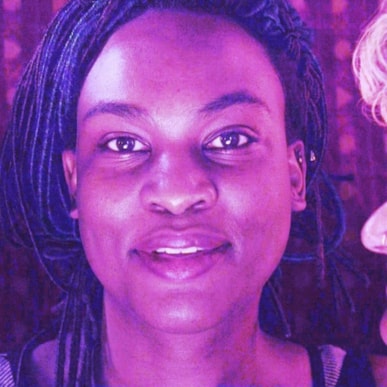 MIX COPENHAGEN LGBTI+ Film Festival is one of the oldest in the worldFounded in 1986, MIX COPENHAGEN is for a diverse audience. With their films they seek to represent all sexualities and genders. The screenings appeal to all film lovers and everyone else interested in cinema with a quee... 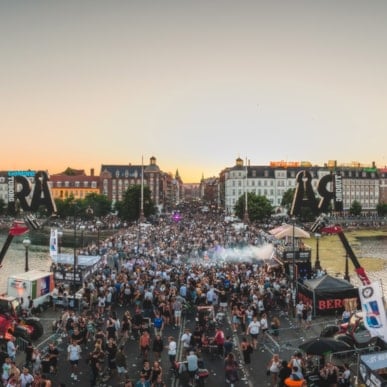 Copenhagen's biggest street party and electronic music festival attracts 100,000 partying Copenhageners to the streets of different neighbourhoods in the city.  When daytime parties in the streets of Nørrebro and Vesterbro end, the club parties take over in Copenhagen's best venues, and ...

Copenhagen is home to one of Europe’s oldest gay bars, Centralhjørnet from 1917, which openly became a gay bar in the 1950s. That bar was only the beginning, and today Copenhagen has many LGBTI+ establishments. Whether you're heading out for a single beer, some live jazz music or a leather themed party that goes on beyond the sunrise, Copenhagen has a place for you. Most places you will find in the Latin Quarter and just off Rådhuspladsen in the city centre. 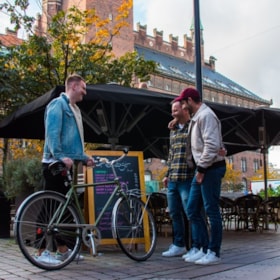 Cozy gay bar and café right next to City Hall at Copenhagen's Rainbow SquareAre you looking for a gay bar where you can have a good time, get a drin... 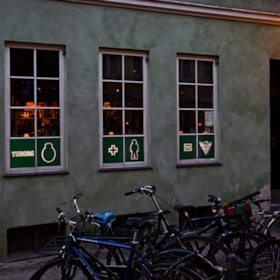 Men's Bar is a gay bar in the centre of Copenhagen. The decor is simple and black, and the atmosphere in the bar is friendly but raw.The guests at the... 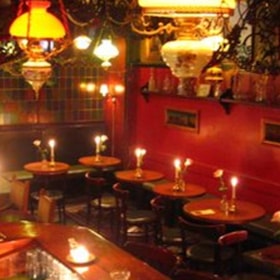 Café Intime in Frederiksberg holds a lot of history, and opened in 1922. In the early years the customers had their own private and locked stall super... 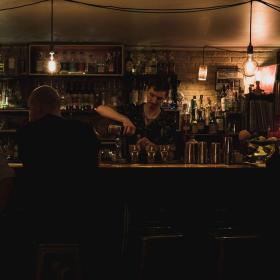 Copenhagen's LGBTI+ community has something for everyone. Here you will find everything from chilled out cafés, to cosy bars, and crazy morning partie...

Listen to an LGBTI+ Copenhagen podcast or to take a tour of Copenhagen with LGBTI+ glasses on. Read along to find out where to get insider knowledge. You can also check out other guided tours in Copenhagen here. 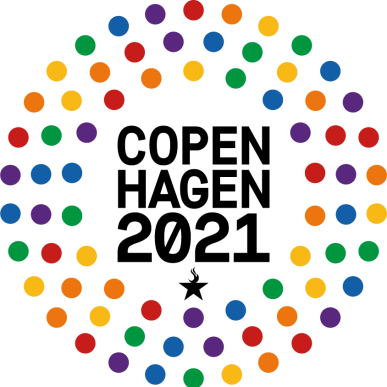 The #YouAreIncluded podcast from Copenhagen 2021 will fill your ears with inclusive discussions about sport, human rights, arts and culture, and Pride. And there’ll be a new episode every week. 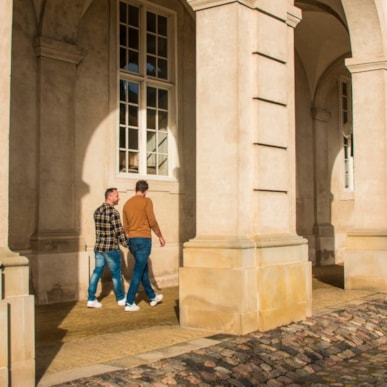 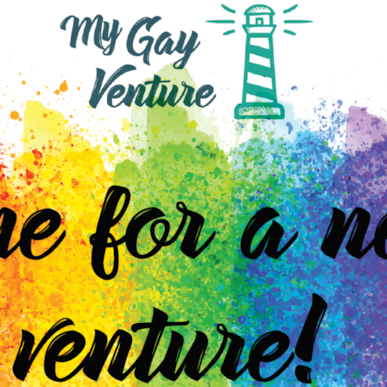 My Gay Venture helps you explore Copenhagen with locals from the LGBTQ community.On the website, you can browse among tours and experiences hosted by locals from Copenhagen. Whether you are looking to try Danish food or have a wander around the city, you can find something here that will...