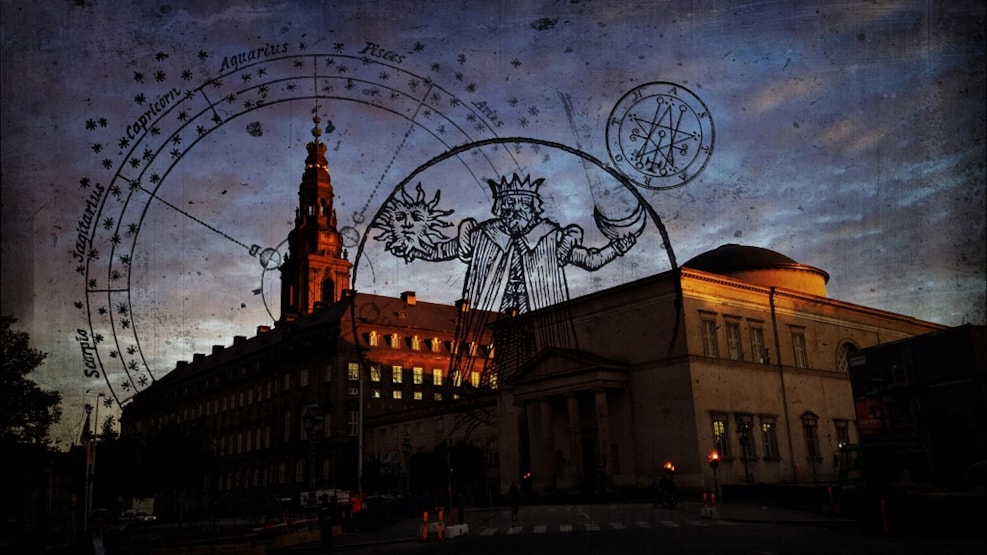 The Secret of Power – A Royal Mystery Hunt at Copenhagen’s Christiansborg Palace.

The company Mystery Makers is now offering a Da Vinci-inspired Mystery Hunt through the Royal Reception Rooms at the majestic Christiansborg Palace in the middle of Copenhagen. The new Mystery Hunt, ’The Secret of Power’, is set in the areas of the Palace where HM the Queen recieves her guests, holds official functions and grand gala dinners.

’The Secret of Power’ explores how the battle for power has shaped Denmark from an absolute monarchy to today’s democracy. With a handful of old, yellowed envelopes in hand, you will follow hints and decipher mysterious clues.

The hunt for hidden codes, mysterious riddles and tales from the past will lead you through The Queen’s Reference Library, the impressive great hall adorned with the impressive tapestries, and the magnificent Throne Room.