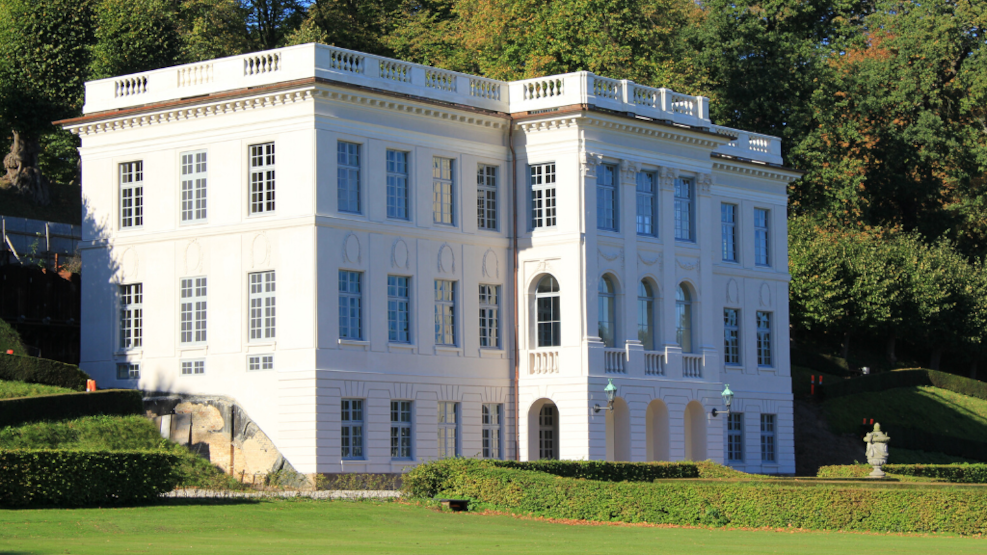 Marienlyst Palace is an architectural gem, located just north of Helsingør with a unique view of the Sound.

The palace was built in 1588 by Frederik II, who also built the Kronborg Castle. As the building appears today, it was built 1759-63 by the French architect Nicolas-Henri Jardin in Louis Seize style. The Royals used Marienlyst Palace as a pleasure- and hunting palace, and it was named after King Frederik V's second Queen, Juliane Marie.

The castle is open for events during the year. Surrounding the castle is a beautiful garden, inviting for a walk in the green.