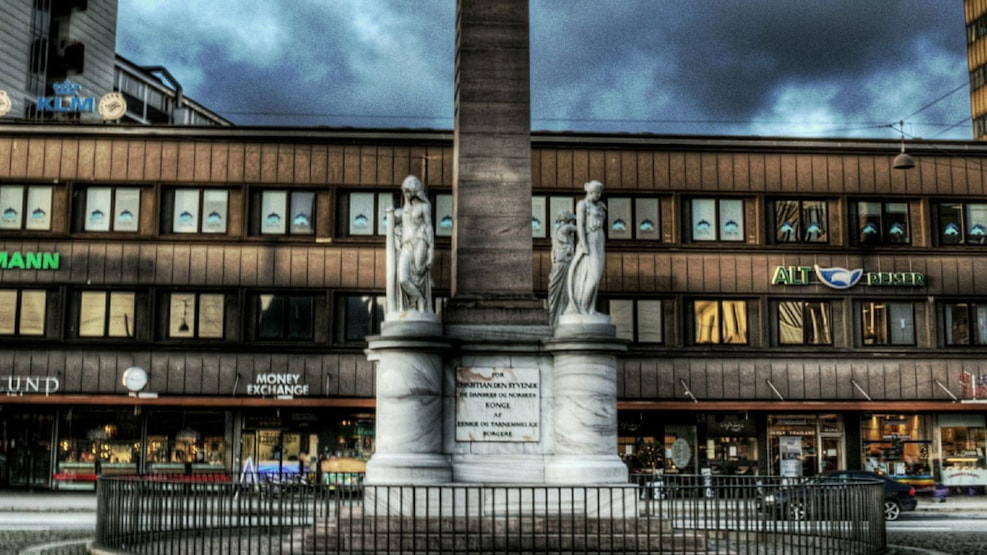 The Liberty Column in Copenhagen is a 20 meter tall Obelisque, erected in memory of the peasant reforms, 20 June 1788. These reforms led to the abolition of the adscription.

The four symbolic female figures on top of the column symbolise Bravery, Civic Virtue, Fidelity and The Industrious Cultivation of Land.

Connection to the construction of Copenhagen Central Station, The Liberty Column was moved a few meters from its original place.

In 1850-51, the monument was renovated for the first time. In 1999, it was unveiled after a huge renovation where the Obelisque and the four statues were replaced by exact copies.