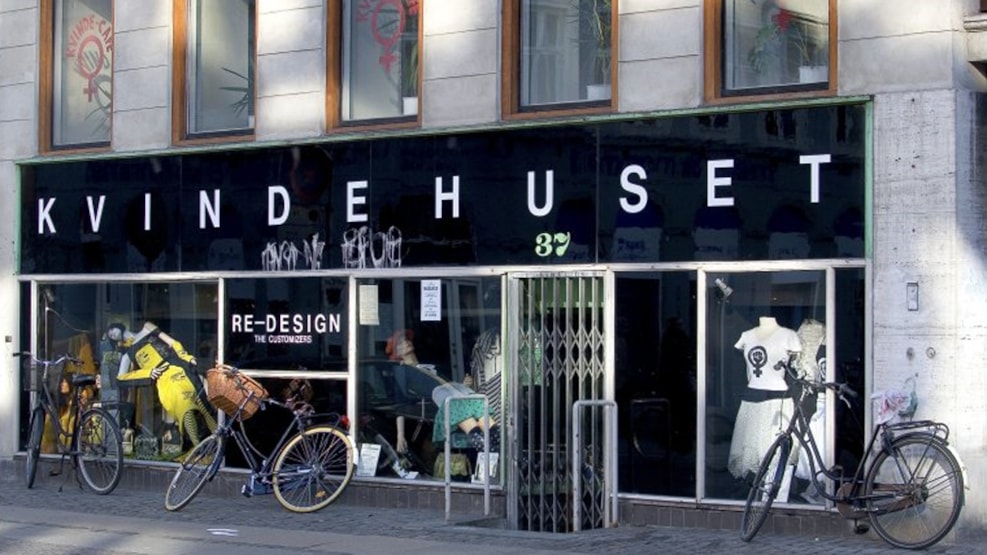 Kvindehuset offers a festive alternative to the Copenhagen mainstream nightlife, where lesbian, bisexual, heterosexual women and transgender people can party in a tolerant and open atmosphere.

Kvindehuset is located between King's Garden and Kongens Nytorv. Here a bunch of volunteers have joined forces to arrange parties for lesbian, heterosexual and bisexual women as well as transgender people.

The goal is to be able to offer an alternative party scene that aims to achieve an anti-sexist, tolerant and open atmosphere. Furthermore, the parties are thought of as an alternative to some of the mainstream clubs in Copenhagen.

The purpose of the parties is not to gain great economic profit, but rather to offer parties that everyone can afford to take part in. Economic profits accrue to Kvindehuset and contributes to other initiatives in the house.