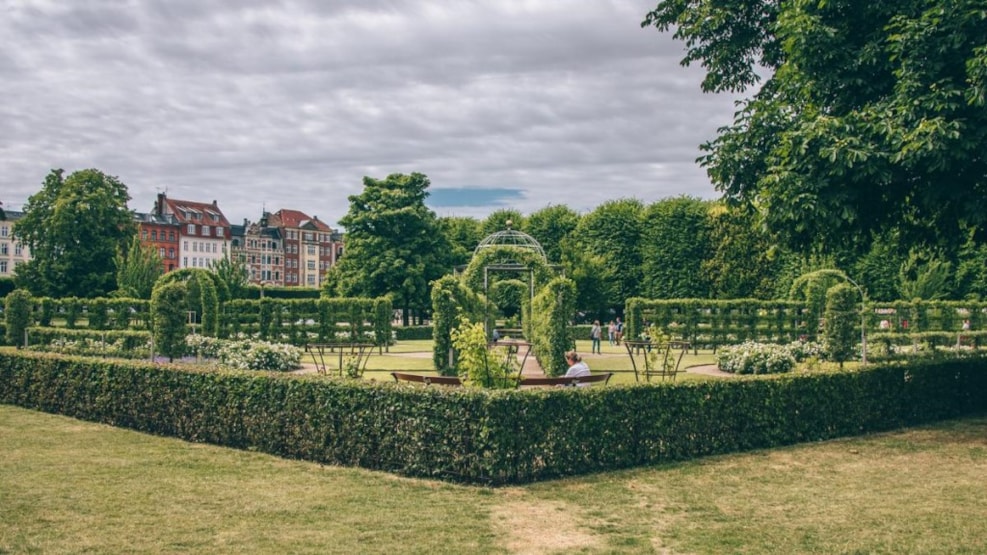 Spend some time in the Kongens Have, a beautifully landscaped park in the heart of the city. The playground in the middle of the park is perfect for kids! There's a friendly dragon they can ride and a fairy-tale world of golden eggs and wooden figures to explore.

Close to the playgrounds, you will find a café serving ice-creams, sandwiches and drinks. There are also toilets at the site.

The Marionette Theatre, situated in a corner of the park, is open from 1 June to 1 September, daily at 2 and 3 pm, except Mondays. Puppet shows are in Danish, but your kids may not even notice.

The Kongens Have, one of Denmark's most beautiful Renaissance parks, was laid out when the Rosenborg Castle was built at the beginning of the 17th century. Originally, the park served as the private kitchen garden of King Christian IV. Many of the paths leading through the park today were laid out during his time of reign.

Little princesses will be thrilled to see the Crown Jewels in the Treasury at the Rosenborg Castle.