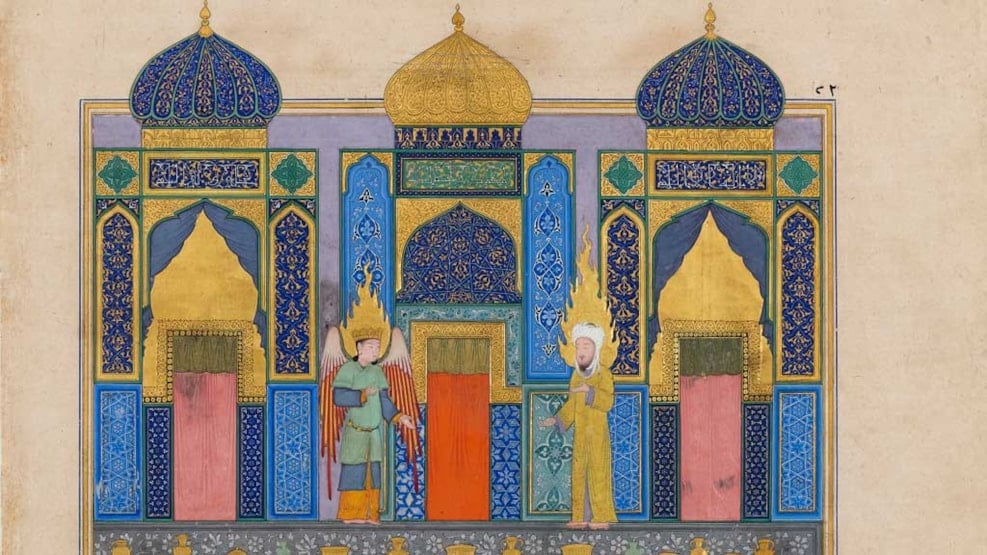 The David Collection in Copenhagen is the largest collection of Islamic art in Scandinavia.

The David Collection is housed in the building once occupied by the museum's founder, Christian Ludvig David, a Danish lawyer and businessman. In 1945, he decided to preserve his collections for posterity in the form of a museum, and when he died, he left his entire estate to the museum foundation, allowing it to be developed and opened for the public.

The Collection of Islamic Art is the museum's largest. It covers virtually the entire classical Islamic world, from Spain in the west to India in the east, and spans the period from the 8th to the 19th century, with all artistic media represented.

Visitors can borrow a tablet with an integrated audio guide so they can read and hear about all the objects in the Islamic collection in English.

This collection is displayed in original period interiors of the 19th century, and it includes furniture and other decorative art from the 18th century.

The David Collection also includes early modern art from Denmark in a fairly small group of paintings, sculptures, and ceramics made by Danish artists between c. 1880 and 1950. It includes works by Theodor Philipsen, Jens Ferdinand Willumsen, L. A. Ring, Peter Hansen, and 11 works by Vilhelm Hammershøi.

The David Collection is part of the Parkmuseerne museum district in and around King’s Garden. A ticket to Parkmuseerne gives you access to all six museums in one ticket. You can buy a ticket at any of the six museums.