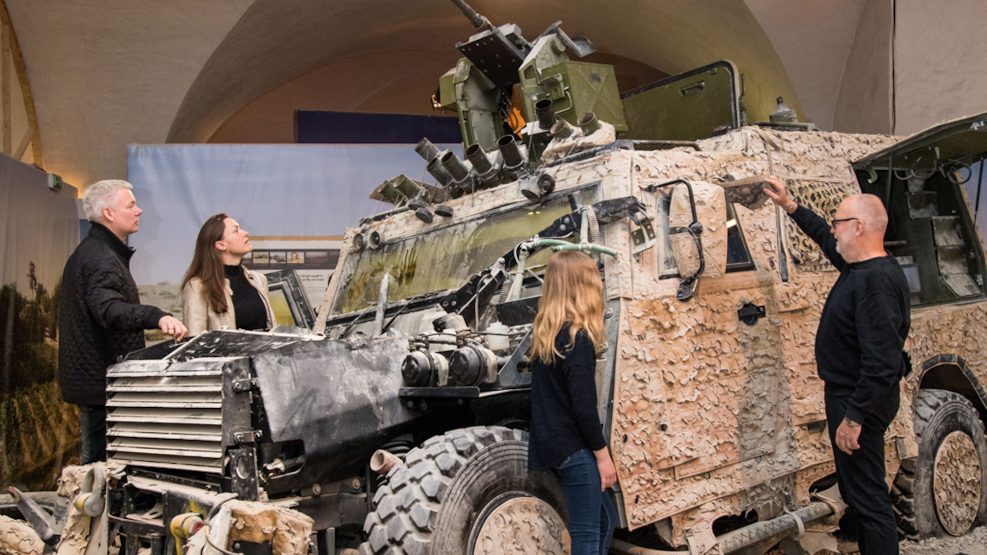 Showcasing Danish military history from the 1500s until today, from samurai swords to World War II and the war in Afghanistan.

At The Royal Danish Arsenal Museum, you can learn all about war, defence and weapons technology in Danish military history from the 1500s until the present day, with insights from modern-day soldiers.

The building that houses The Royal Danish Arsenal Museum was built in 1604 by Christian IV and is still one of the biggest of its kind in the world.

On the first floor in the museum’s big rust chamber, you can experience how wars were fought on the shore and the water over the last 500 years. From Samurai swords to World War II and the impact of war in Afghanistan, you'll leave with a full appreciation of the weapons of war.