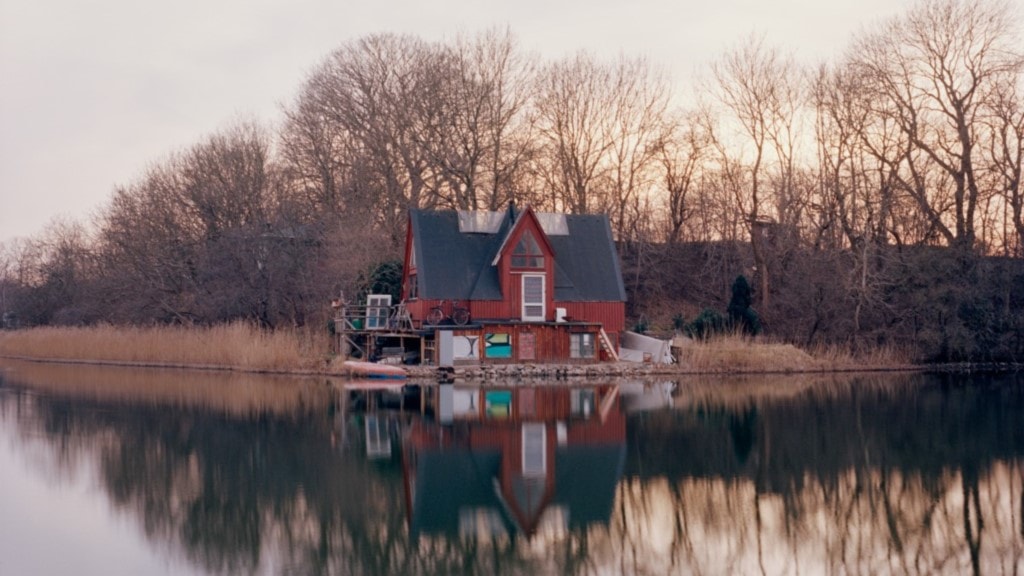 Christiania, the famous freetown of Copenhagen, is without a doubt one of Denmark’s most popular tourist attractions.

This controversial area is loved by many, but has been a turning point for strong debate, especially because of the locals' relaxed view on hash and some unfortunate violent incidents.

Christiania was founded in 1971, when a group of people cut a hole in the fence to the military barracks in Bådmandsgade. Soon the area was known for Pusher Street, where you could buy hash and pot – but no hard drugs – from various stalls.

Today many of the original settlers still live in the collectively controlled village, and the area has a clear 70s feel to it.

Around 1,000 people live in Christiania and every year more than 500,000 people come to visit.

A lot of the people living in Christiania built their homes themselves giving the area an extremely interesting architectural feel. And you will find a variety of eco-restaurants, workshops, galleries and music venues offering all sorts of cultural experiences.

Christiania existed under special conditions for 40 years with constant conflicts and clashes between the local Christianites and the Danish state.

After many years of uncertainty about the future of Christiania, an agreement was entered in 2011, which meant that on 1 July 2012, a foundation, the Foundation Freetown Christiania, was founded.

The foundation now owns the entire part of Christiania located outside the protected ramparts and leases buildings and land on the ramparts, which are still owned by the state. Part of the money is raised by selling the symbolic Christiania shares.

It is important that you are aware that Christiania is not like any other neighbourhood in Copenhagen. The area can be considered quite rough and dodgy.

According to Copenhagen police the area around Pusher Street is controlled by organised criminal groups. The residents themselves have adopted to a set of rules for security reasons, which they strongly advice visitors to abide by.

They discourage visitors to photograph, run and talk on the phone in the area, especially in and around Pusher Street. At the main entrance you will find a sign listing the rules, which the residents advice visitors not to photograph either.

There have been media reports of a small number of cases where visitors who have violated the rules have been threatened, assaulted or robbed by hash dealers.

Locals give guided tours of the area. Every day throughout the summer (26 June  – 31 August) and every weekend the rest of the year.

This is a really good way to experience the special Christiania vibe. The guides have lived most of their lives here, and they give a personal tour of this alternative community.

The tours are in English and Danish and start from the main entrance at 15:00. The price is DKK 40 in cash to the guide.