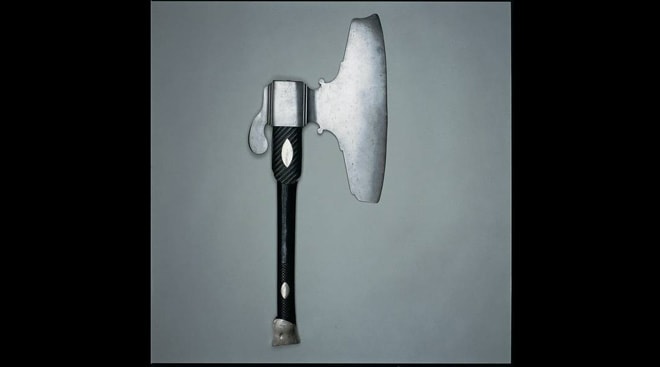 Struensee at The National Museum

Johan Friedrich Struensee was beheaded 28 April 1772 on Øster Fælled in Copenhagen. At the National Museum in Copenhagen you can see the original axe that was used to decapitate the young physician and queen's lover.

The stories say that he first got his right hand cut off and then his head, which only separated from his body by the third blow.

For a period of time Struensee also resided in the Prince's Palace, where the National Museum in Copenhagen is located today. The palace was built by Nicolai Eigtved between 1743 and 1744 for Danish Crown Prince Frederik V and Crown Princess Louise.

There is a display where you can see the axe, but also other tools that were used during his execution and his signature ring.

The National Museum has exhibitions from the Stone Age, the Viking Age, the Middle Ages, the Renaissance and Modern Danish History.

It boasts a very large exhibition on Danish Antiquity, an ethnographical collection, a collection of classical and near eastern antiquities, a coin- and medal collection, and a toy museum. You can also visit the Victorian apartment Klunkehjemmet, practically unchanged since 1890.