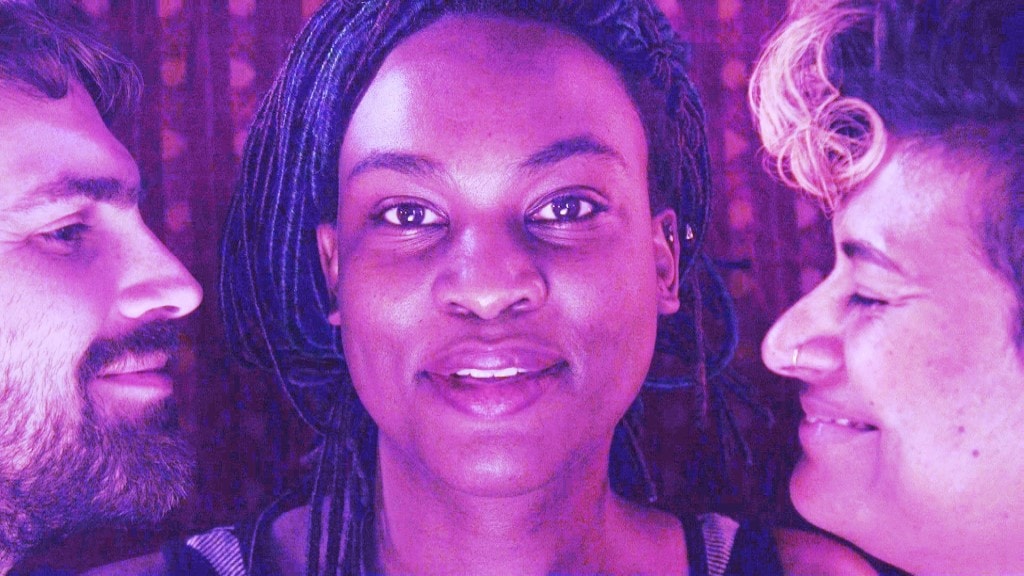 Several places in the city

Founded in 1986, MIX COPENHAGEN is for a diverse audience. With their films they seek to represent all sexualities and genders. The screenings appeal to all film lovers and everyone else interested in cinema with a queer twist. They showcase movies that inspire, make you think, entertain and keeps the party going. They show movies from all around the world and this year they have cooperated with ShanghaiPRIDE and received a curated short film programme from them that you can enjoy during the festival.

It makes you think

Since 1986, MIX Copenhagen has screened films that seek to question and explore sexualities, affect the contemporary gender debate and reflect a diverse and colourful world. They select films that have the potential to affect personal and societal expectations, and work towards increasing the visibility of LGBTQ+ stories in film and media. They are one of the world's oldest annual LGBT film festivals and each year more than 12,000 people attend our screenings and events.

Several places in the city