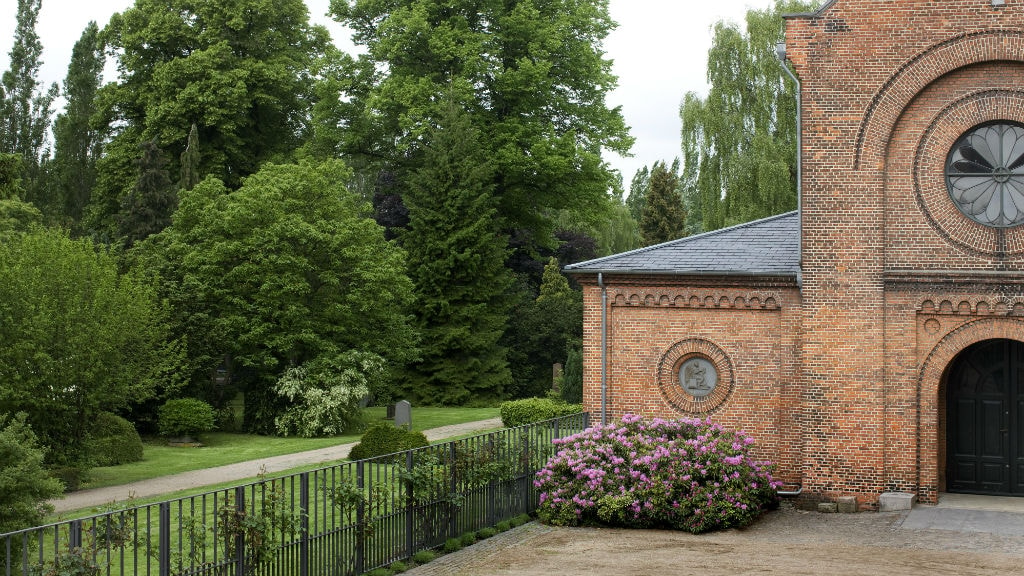 Go walking with the dead at Assistens Churchyard. Here, in tours run by Kulturcentret Assistens, you can stroll with Søren Kirkegaard and Hans Christian Andersen among others, in a park-like setting.

Assistens Cultural Center, located in the cemetery’s chapel in Nørrebro, is the nexus of all this cultural activity. The cemetery itself is a highly-regarded and much-used mixed use space where you'll find people walking, picnicking, enjoying the gardens and paying their respects. It all functions as a combined museum, park and graveyard where visitors can get an insight into the cultural history of the city.

The graveyard was founded in 1760 and is in use today. Over the last 200 and more years, it has become the final resting place for a number of famous Danish personalities. A who's who of the graveyard would include the philsopher Søren Kirkegaard, along with Hans Christian Andersen, who is buried within walking distance of many of his friends.

Join one of the guided tours, held in Danish and English, to find out more, or experience one of the Kulturcenter Assistens' evocations where several of the great personalities are awakened from the dead. It really brings the place to life.